▷ Bodega Bellver, the genuine bodeguita or Cellar in the centre of Palma de Mallorca.

Almost a decade later, you return to that small place, with historic bottles, siphons, Magnum bottles, a man who has been behind the bar for so many years, that even if something escapes him, and can become unpleasant, he is the soul of that place, he has given birth to that winery, and he has lived every stage.

He could have retired, but he’s still at ¨su casa¨. And without knowing it, he gives you hope. Because if you get to that place, you get to travel in time, in every way.

The happiness of finding a “hidden” establishment that is located a few meters from Jaime III and Plaza Weyler.

Situated between the most trend local and ¨must¨ to visit in Palma, which has survived the entire age millennial, tripadvisor, places 2.0, you take its alley and a few meters, on the corner, continues, the Bodeguita, genuine, as I left it.

A place that reminds you of the beauty of authenticity.

Not all places have to be designer, not all restaurants and bars have to have wallpaper, much less fashion cushions, not even fake marbles, fake bricks, not everything has to be the same.

And this place has it, a place with character, like its owner.

A chalkboard is your menu. You will find three types of bottled beers (St Moritz and the two stars), wines of all life: two whites (a verdejo and an albariño), three reds (Rioja, Ribera and Mallorca), soft drinks and water.

Something simple, something easy, what you see is what they have and what they give you.

They haven’t an extensive menu of a thousand and one dishes, they make llonguets, not sandwiches.

It is the name to the sandwiches in Mallorca, which even for decades was used by the Catalans in Catalonia, until adapting llonguet as its own name to the Mallorcans of Palma city, decided to change the name to their famous ¨entrepans¨.

They prepare you at the moment hot llonguets that are very good, because the real secret of the art of a good sandwich, is the content and how you prepare it. They have art, a lot.

⇨ If you haven’t eaten it in a while, you’ll wonder why. If it’s the first time you’ve tried it, you’ll become a #llonguetlover

▷ The Mallorcans will say ¨quedamos / see you at Bodeguita¨, remember that in reality, its name is: ¨Bodega Bellver¨. ◁ 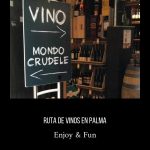 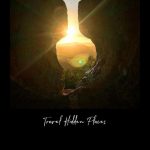 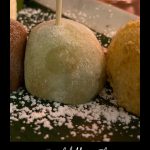 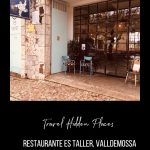 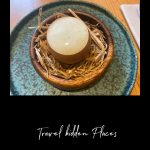 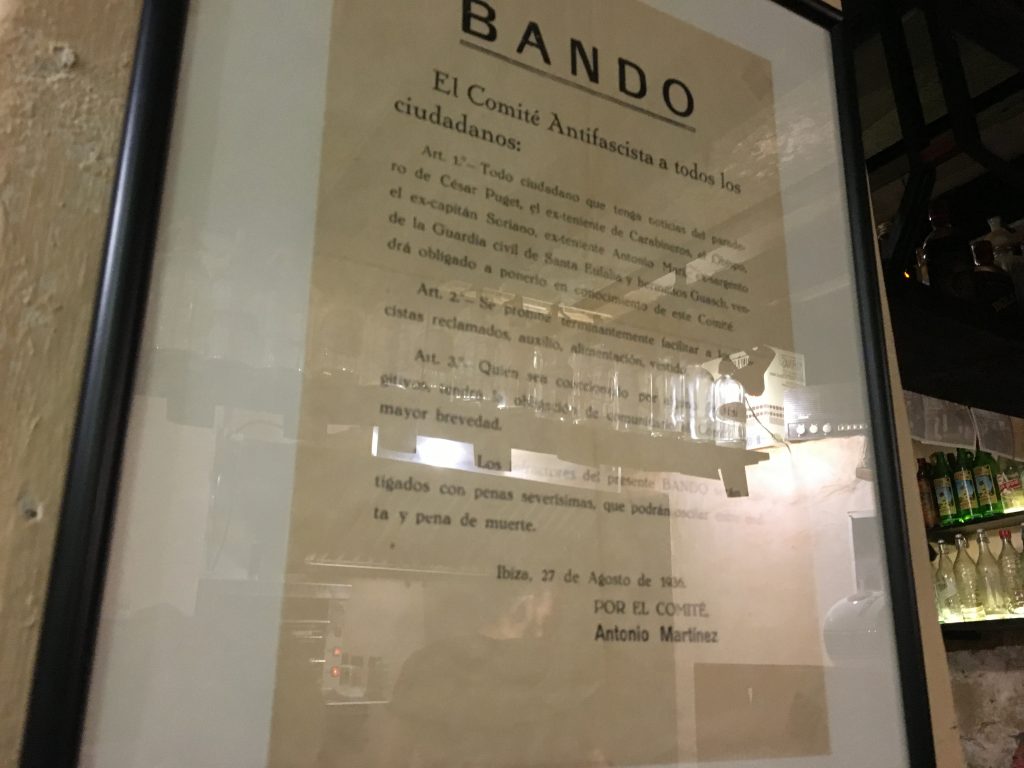