▷Get to know the most beautiful beach in the world﻿

Accustomed to the Mediterranean Sea, La Maremma, Ischia, Capri, Sorrento, Porto Ercole, Portofino, among others… And suddenly, you are proposed to take a plane and make about eight-ten hours of travel to enjoy a few days to the best and beautiful beach in the world. Obviously, you have doubts.

⛱ Will it really be the most beautiful beach in the world?

The answer is simple, Turks & Caicos is pure poetry.

Lovers of the sea, of tranquillity, of relaxation, kilometres and kilometres of virgin beach at your disposal, without shouting, without even people. A sea with fish of all kinds, where sky and sea, sunrise and sunset melt.

An archipelago of forty coral islands in the Atlantic Ocean, which just an hour from Miami airport, the mass has not arrived, nor wreaked havoc. Let’s hope it continues like this for a long time.

A British colony with its own history: legend has it that when Christopher Columbus arrived at the famous “New World” in 1492, he first set foot on one of these islands on Guanahani beach and established himself as a place for pirates and smugglers.

An absolute oasis of beauty, without pollution. Sea of crystalline waters, kilometres of fine sand, schools of fish that come to you on the shore and as a soundtrack, the sound of birds, umbrellas of straw, and waves of the sea.

Of those 40 islands that sign Turks & Caicos are only some of the inhabited: Grand Turks, Salt Cay within Turks and Pice Cay, South Caicos, East Caicos, Middle Caicos, North Caicos, West Caicos and Providenciales in Caicos.

Within Providenciales is the so famous, acclaimed and desired Grace Bay, or what is the same, the most beautiful beach in the world within the resort “Beaches Turks and Caicos Resort Villages and Spa” that belongs to the Sandals Resorts International group, composed of four buildings: Italian, French, Caribbean and Key West : all of them of different styles and architecture but ideal all for a luxury stay with the possibility of family included. ﻿

One of the ‘problems’ or questions people ask themselves when choosing a beach destination, is always the following: What if I get bored? It’s hard to get bored, there are always activities for those adventurous and a perfect climate of relaxation and wellness for those who want to invest in them and just relax.

There is a fun activity called “Turtle Reef Adventure”, a tour that takes place on a submarine floor and transparent walls to see the seabed: corals, schools of fish, turtles and all Caribbean species.

Grace Bay is a destination for those who prefer to enjoy a catamaran instead of a submarine, and snorkeling or scuba diving organized by Island Routes.

And for the adventurous lovers of “Jurasic Park” or “Looking for Nemo”, we recommend you to visit the famous Iguana Island, which has an atmosphere worthy of a Caribbean film.

The months of January to April in the wonderful scenery of the waters of Grand Turk and Salt Cay emigrate thousands of whales and it is possible to see spectacular images that, for those who can afford it, are worth traveling and see dream images. However, for those who wish to be a few meters away from pelicans, red phenychopterans, roses … up to almost 200 species, this is your dream place.

Legend has it that one of Christopher Columbus’ three skulls is still at the bottom of Turks & Caicos where it theoretically sank.

If anyone wants to venture out and look for it… 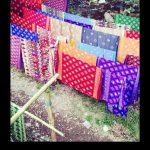 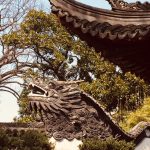 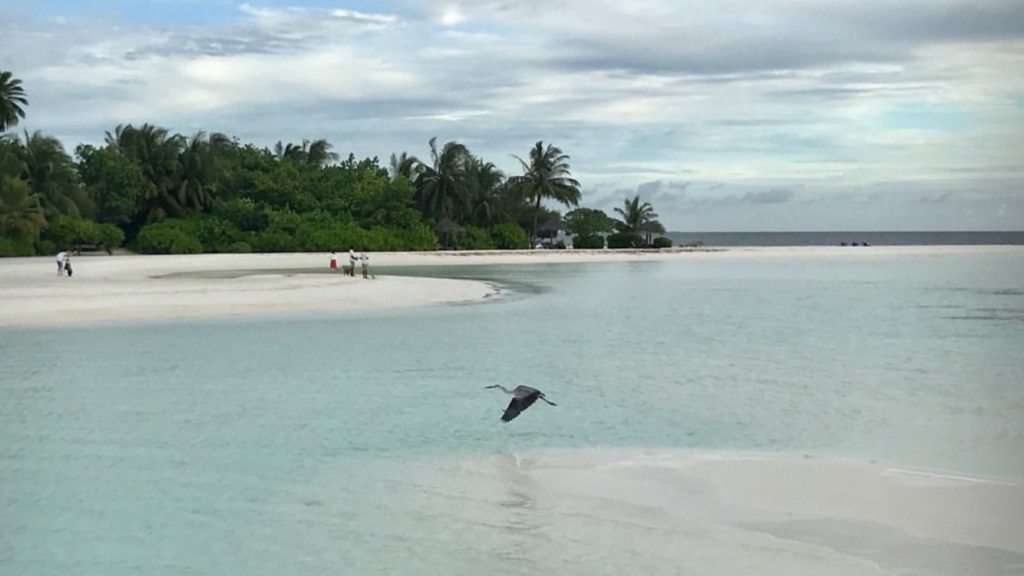 We offer a carefully selected selection of activities, services and experiences at the destination for your luxury getaways. 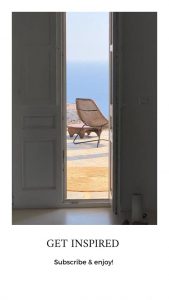