The big day has arrived, Martín Berasategui, the prestigious chef with 12 Michelin stars, has opened his first restaurant in the Balearic capital. “El Txoko de Martín”, in Palma, at the popular Santa Catalina district.

This restaurant is Berasategui’s first major post-pandemic project. A new gastronomic concept that he intends to transfer to the rest of Spain, once he sees how well it is received by the general public.

We are sure that soon there will be many more “txokos”

The Basque word “txoko” means a corner, a small space where people gather. For this reason, in the recently opened “El Txoko de Martín”, Martín Berasategui wants to convey to the public the Basque tradition and hospitality. The art of getting together and enjoying good food and better conversation.

The restaurant is located in the heart of the Santa Catalina neighborhood, in the popular and historic Plaza Puente, bordering the Son Armadams neighborhood and close to Paseo Marítimo.

At the interior of the restaurant, which seats up to 200 diners, the decoration and the details tell Martín’s story. Photographs and illustrations linked to his family, his beginnings at Bodegón Alejandro – the place where Spain’s most popular chef grew up -, as well as some posters, icons of the post-Franco era, which are part of his most personal history. This place is probably the best way to get to know the chef he is today.

A large terrace on a pavement that allows you to keep the cars at a distance, in the heart of Santa Catalina, is the highlight of the place.

As a result of many months of study during his confinement, this new gastronomic concept grew for Martín. A commitment to dishes that combine tradition and the recipe book of the new Basque cuisine, with a touch of the emblematic “garrote” of the master Berasategui.

A balanced quality-price ratio designed to suit all budgets, where it is also possible to taste some of the most emblematic dishes of the popular chef.

A place that after months of hard work and effort, has seen the light, and never better said, since in the words of Berasategui himself, “Mallorca is an island of light”. An ambitious project, one of the first that this post-pandemic gives us, and behind of which are the well-known businessmen, Pepe Luna and Chus Iglesias that together with the mastery of the kitchen of Martín Berasategui will be the great success of the season. We wish them well.

During our visit to “El Txoko de Martín”, we have eaten quality and quantity. And from our experience, we recommend Chuleta de vaca rubia gallega al Josper, the mashed potatoes, the croquettes, the sirloin tartar “like the one that Martín eats”. 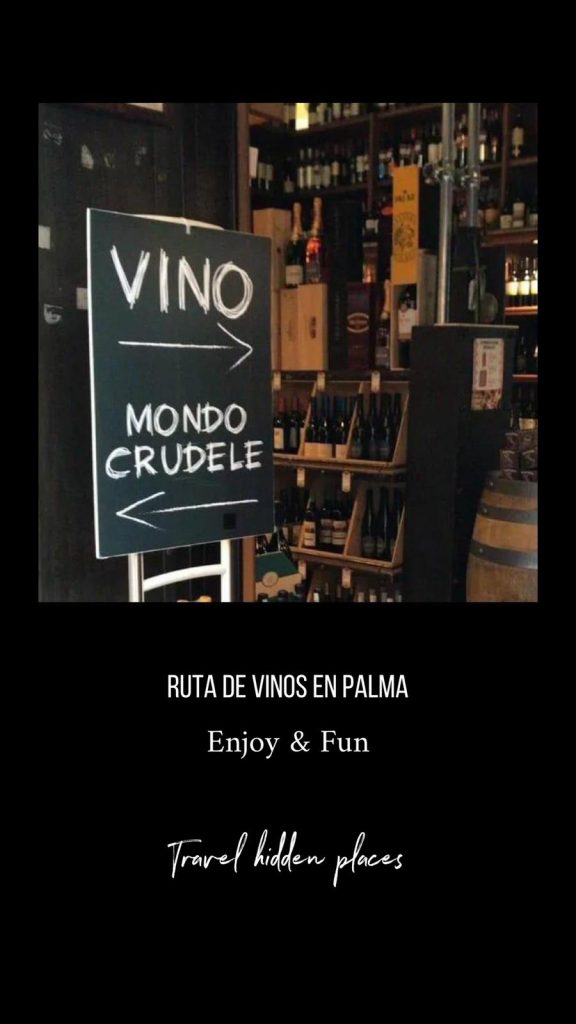 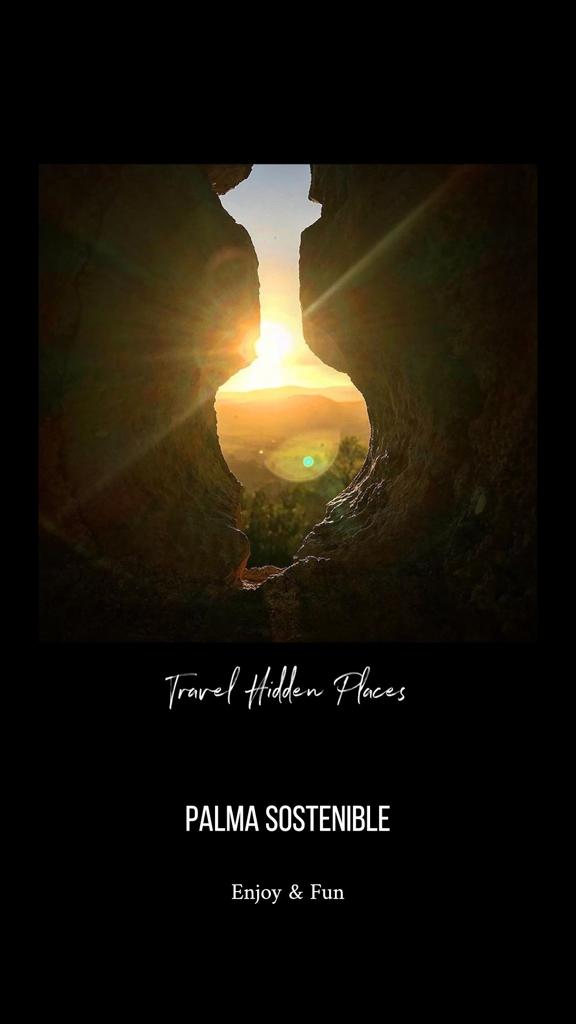 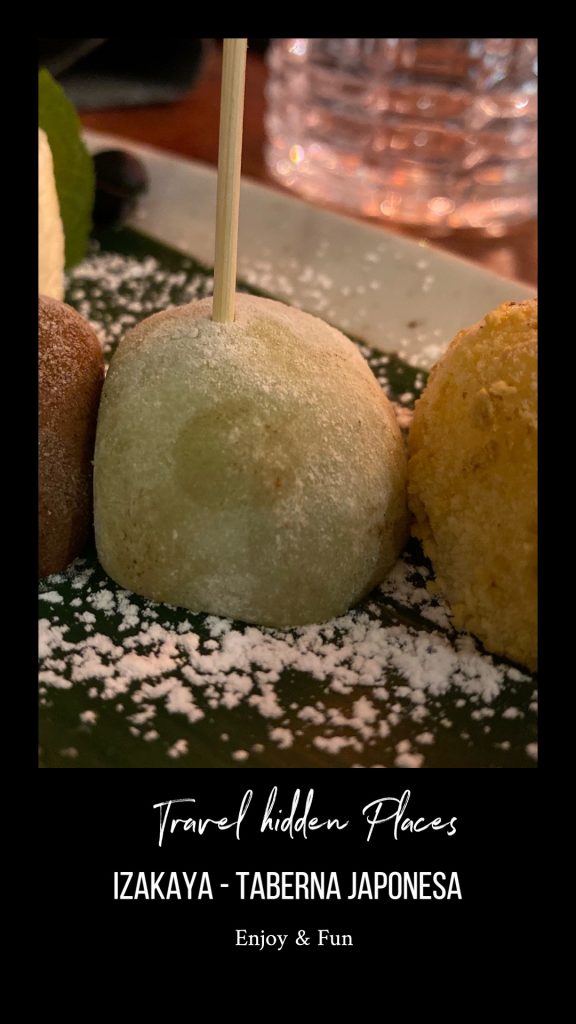 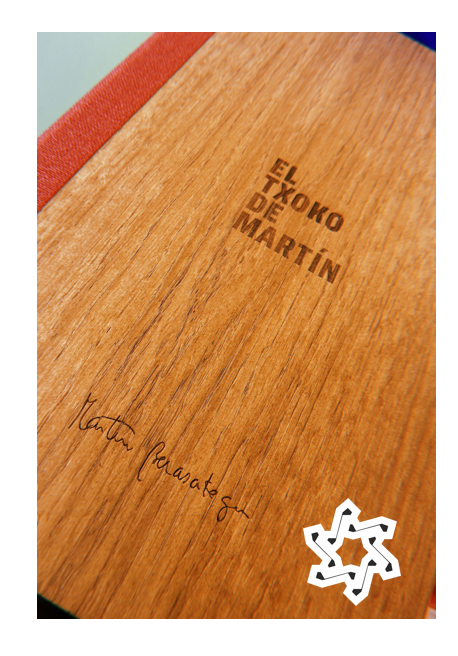 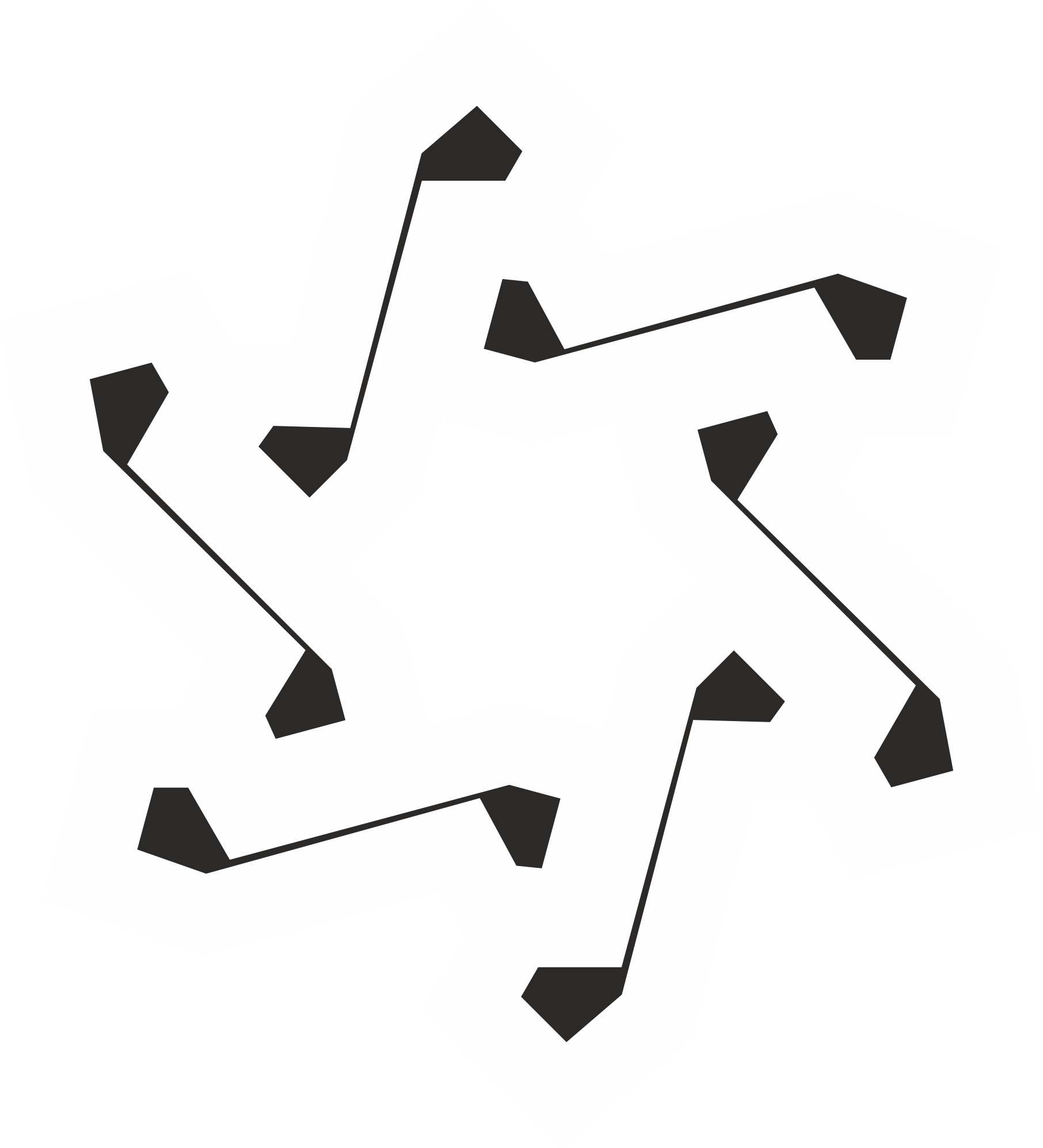