Vienna is a haunting city. The capital of Austria, highlighted by its imperial tradition and avant-garde creativity. It is in Central Europe, on the banks of the Danube and at the foot of the foothills of the Alps.

His cultural and political order qualifies it as “the Greater city.”  Vienna’s antiquity draws an important artistic heritage. In the nineteenth century. Emphasized as musical capital, at the beginning of the 20th century was Mecca of the philosophy and the political debate of the West, besides a World Cultural centre. 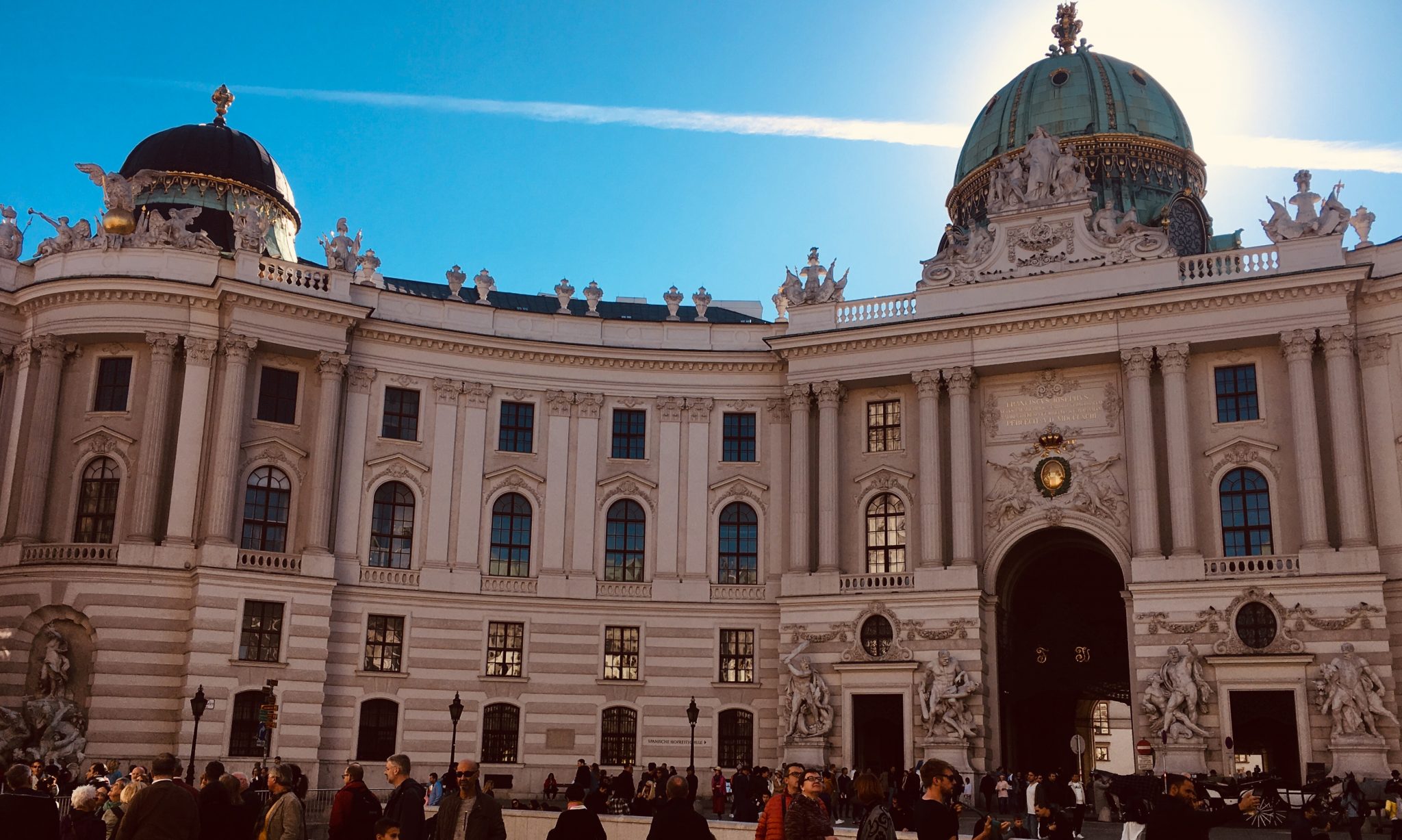 Safety, order, cleanliness, education options, efficiency in public services, entertainment and culture, place it in the first place of the quality of life lists.

Austrian cuisine and where to try it 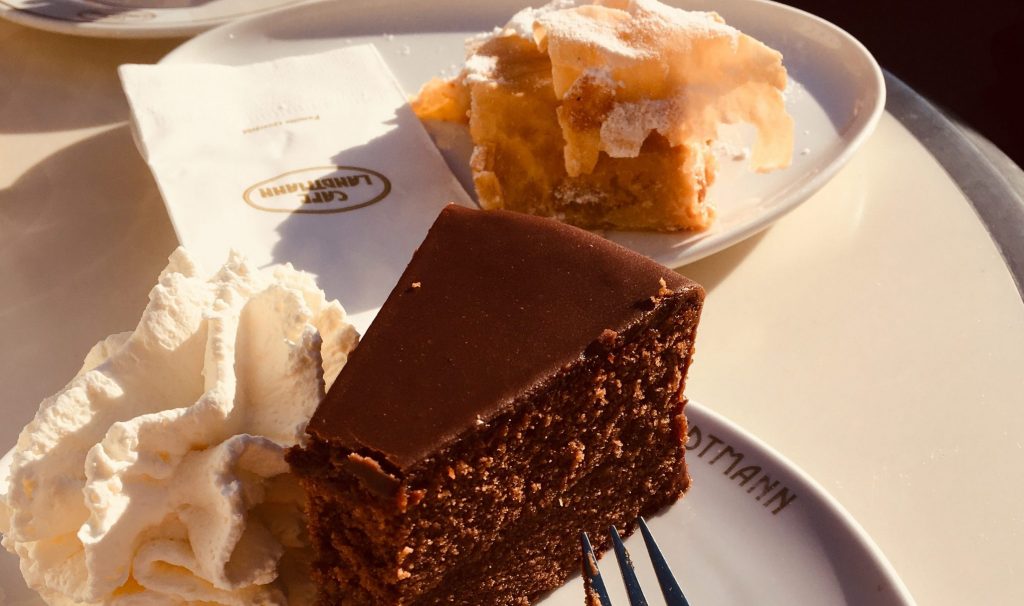 Austrian food is not just sausages and tarts, although they are very good!. It is true that it is known for its pastries and bakery. But Viennese food has been influenced by neighbouring countries such as the Czech Republic, Hungary, Germany and even Italy. We try some of your typical recipes: 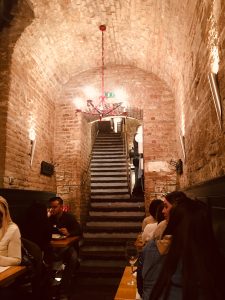 Goulash, a stew of meat seasoned with paprika and onion.

Wiener Schnitzel, a huge fried beef served with warm salad. Rich and reminiscent of a typical dish of Asturias.

One of the best-known places to try it is the Figlmüller (photo), in area 1 of the city.  The oldest,  traditional architecture and charming atmosphere. They don’t book, so tables are assigned by strict order of arrival.

Beuschel, viscera of the cow (lungs and heart) in Ragout.

The menus of the restaurants, hopefully, include these and more Austrian dishes. I recommend eating at the Glacis Beisl, near the Museumsquartier. There they mix the traditional cuisine with the modern, the menu is a good price and have vegan alternatives.

In Gelbmanns is of historical and cosy atmosphere, its menu is based on local specialities. There are children’s dishes and you can regulate the portions.

Gastwirtschaft Stopfer is another suggestion. It works from 1951, ideal to go with family and to taste the daily menu.

An extra would be the Schübel-Auer. Old and beautiful. Since 1642 and since the eighteenth century, it operates as a tavern.

Places to discover in Vienna

Honestly, there is no Vienna point that does not attract. It is difficult to build an itinerary because we want to see everything in no time. 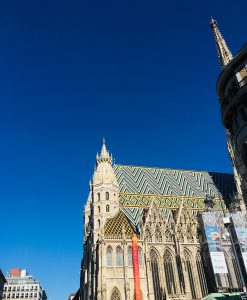 St. Stephen’s Cathedral (Stephansdom). It is the seat of the archdiocese and religious symbol of greater preponderance. It was built in the ruins of a Romanesque church dating from the year 1147. Of the time it preserves the towers of the Pagans and the door of the Giants. Its roof has more than 250,000 tiles repaired because they were damaged during the Second World War. Other interesting facts are that in the interior rest the remains of the Habsburg family and that Mozart was married there.

Art History Museum. It was built in 1891. Records more than 1 million visits per year. He exhibits works compiled from the Habsburg family. It houses Imperial and natural history collections. The rooms were planned according to their contents; There are Greek, Oriental, Egyptian and Roman antiques; paintings by Rubens, Tiziano, Rembrandt, Rafael, Velázquez and Canaletto, among others.

Vienna Opera Theatre. The best known in the world. It is a majestic Renaissance building that constitutes the centre of Viennese musical life. Whoever devised it took his own life, fearful that he would not succeed. A second architect, faced with the pressure of the project, died of a heart attack. It was the first work completed during the Ringstrasse, opened in 1869. In 1945 a bomb damaged the infrastructure and 10 years later again opened its doors.

If something is clear, even if it sounds repetitive, Vienna is not cheap. But it is a point that we must always keep in mind because part of the adventure is to be prepared with a good budget that allows you to enjoy the attractions.

In the surroundings of the cathedral, the liveliest area of the city, it is preferable to seek accommodation. Hofburg District hotels are also ideal because everything is centrally located and you can get to know walking.

If what you want is economy, although farther away the museum district displays alternatives and AIRBNB contributes directly to inhabitants of the area.

Hotel Am Stephansplatz, next to St. Stephen’s Cathedral. From the Windows, The Sanctuary is contemplated. Wood and leather materials print a traditional and cosy touch.

Imperial-a Luxury Collection Hotel, the Emperor Franz Joseph I of Austria inaugurated it in 1873. To give you a luxury experience and live the palatial tradition of Vienna. The perfect surprise for a couple of getaways and indulge yourself in this unique experience. This palace is full of antiques, conjugated with modern elements to make the stay comfortable.

The cultural offer is wide, as is the range of souvenirs. The artisan rum called Stroh, made with spices for a succulent aroma is one of the most wanted to give away; Easily found in stores and supermarkets, even in duty-free. 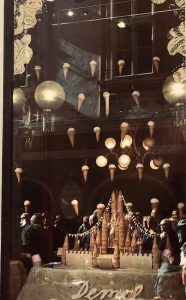 The snow globes manufactured by Perzy from 1905 are exclusively handmade, hand-painted and glass-mounted.

Lobmeyr glasses and other elegant utensils are made from 1823 with first-class glass. These and more handicrafts are achieved in the historic quarter, a couple of minutes from the cathedral.

For its music, art, palaces, gastronomy and more, travelling to Vienna is a plan without waste.

The sophistication of the move in the most beautiful city in Europe attracts you to enjoy wonderful, historical and contemporary places.

Travelling to Vienna is definitely a gift. 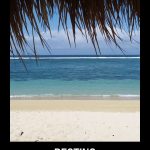